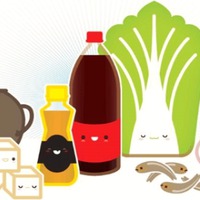 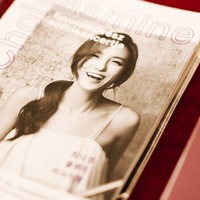 'I am living the life I’ve dreamed of'

Miss Choi has an amazing wold-wide reputation. She is The goddess of flute (Korea Times), she is One of top 10 flutists in music history (Sinfini Magazine, UK), Jasmine Choi is a revisionist (Philadelphia Inquirer). And it’s all true, Jasmine Choi is one of the most important musicians and she has a significant influence on flute music.

On 23rd June, Jasmine Choi gave a concert with pianist Giorgos Fragos in Duna Palota. Miss Choi introduced and announced the music pieces by herself. Therefore, the audience could learn Miss Choi’s feelings and opinions about each piece. The concert was very personal, very open-hearted and a world-class performance at the same time. Written words can’t describe the vibrating atmosphere of the concert hall and Miss Choi’s cheerful, deep and moving performance. The flute playing of Jasmine Choi has to be experienced in first hand. 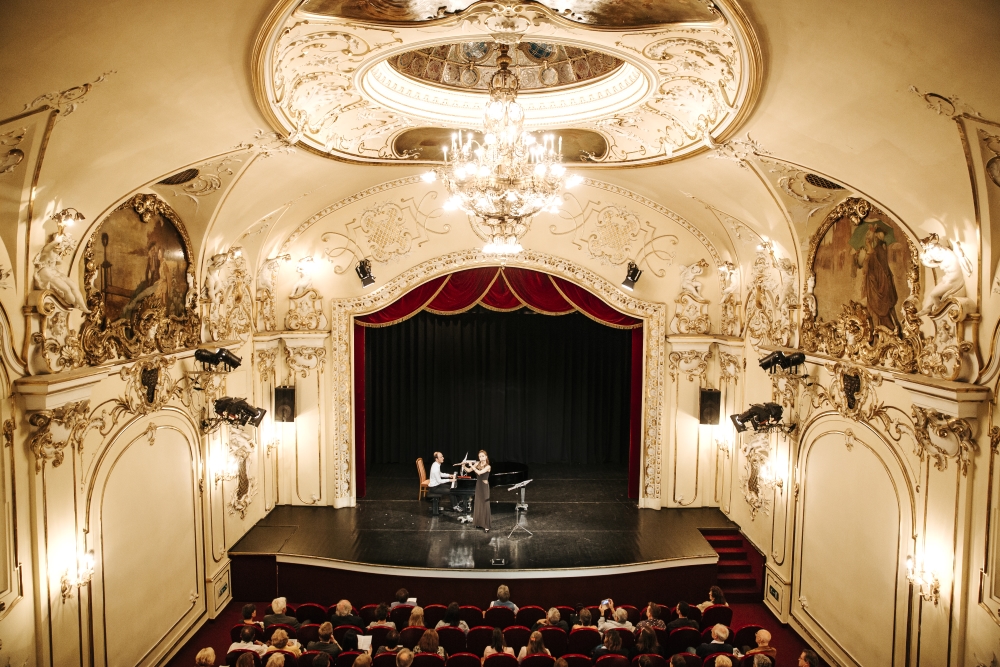 Korea in Hungary blog had the honor to ask some questions from Miss Choi on the day before the concert, and the interview was just as amazing as her performance. Jasmine Choi, sitting at a table while talking about music is the same Jasmine Choi who performs on the stage and amazes the audience.

As one of the most famous and world-renowned artists, is there any professional recognition left that you would like to achieve?

As an artist, as a musician, I think the only achievement is to improve my playing everyday. People might say that you are very well-known, you achieved this and that, but speaking for myself, the biggest achievement is the certain moment that I share with the audience, and they feel something in their heart. When one concert is over, I prepare for the next one.

I have been playing flute for many years, but my skills progress every day, and I’m so happy when it happens. Some progresses take weeks, so I realize the progress only after a week, or a month, or a year, but it makes me happy when I feel that I became a better player. That’s the only thing: playing on a level that satisfy me. And I’m happy to say that, today I’m playing my best of my whole life.

People come to the concert to enjoy it, and I want to make people happier than they were before the concert. As a musician, I want to make the masterpieces delivered well. If it’s all together, I’m happy. There is a whole person and a whole atmosphere coming altogether with the message. 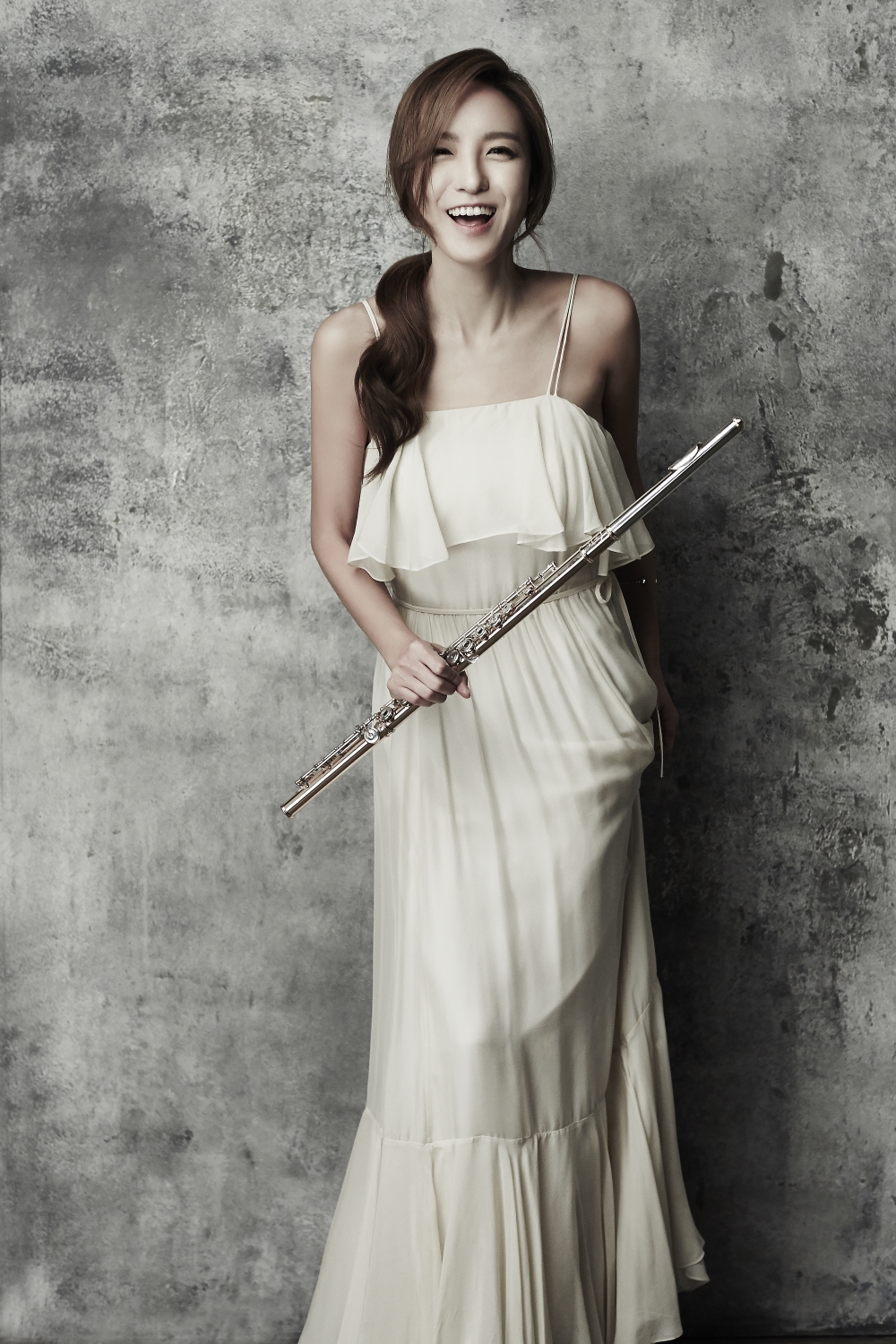 You have amazing technical skills. Would you kindly tell us about them?

As for the techniques, we – flutists – we have to develop as much as possible, so the next generations will see these new techniques as the standard. I think that’s the only way the instrument can develop. We could stay on the same comfort level, but we have to think about the future. I think artists not only create beautiful things, but they are the leaders of the culture, and they always do the first step that can be weird for the audience at first, but it become a standard later. I’m trying out new things too, and I’ll see what works and what doesn’t.

Your repertoire has a wide scale of music. You play both classical and modern music, both folk and popular songs and so on. Which type and genre of music is your favourite if you have to pick one?

Of course I love classical music the most. I would say if music is a language – which it is – classical music is the mother language for me, it’s like Korean. I also learnt German and English later in my life, so the other genres are like second languages. They give me other perspective to look at music, and in classical music, they give me more possibilities, more ideas. I tried pop, jazz, Broadway, film music, and when I come back to classical music, I see different things that I didn’t see before. I enjoy all genres, I love playing them, I love listening to them.

Playing music is such a transparent form, it shows everything about me, how I express myself, how I think. If I am not convinced in other genres, it would only sound like imitating when I play them. But when I truly love them and truly enjoy them, then the audience can enjoy too. And in this sense, I don’t want to define myself as a classical musician who plays only classical music. I don’t want to narrow the opportunities. I think the more you know, the more colorful life becomes. People listen to not just only classical music, they listen to different genres, depends on their mood. I listen to and play different genres as well. For me it’s all about the music.

As a Korean artist and musician, what is your opinion about K-Pop? Does K-Pop oppress the interest in classical music in Korea?

One could think so, but as a Korean who goes home every month, I think K-Pop gives a positive effect on classical music. K-Pop develops so much, it’s really high standard music with high standard singers, dancers, choreographers, it’s a huge business, and it’s actually good music to begin with. This perfection gives inspirations to classical music players. K-Pop musicians create something out of nothing, while we’re playing the same pieces over and over. Sometimes it feels if we are doing cover songs. K-Pop makes us to think how to reach the general public with classical music, so it makes us to be more creative in the positive way.

You hold master classes for talented students between your concerts. Have you ever thought of being a flute professor on a music academy in the future?

I got some invitations before, but I put them down, because my schedule doesn’t allow me to become a teacher. I’m never in one city for a week. But the main reason is that I don’t want to have a regular job. I love teaching, but it’s different if it’s mandatory. When I do master class, it’s not every day, so when it happens, I enjoy it so much. As long as it’s fresh, I love it.

Who was your role model as a student?

When I was a student, James Galway was in his peak. He had so many CDs, he recorded every standard flute pieces. I listened to him a lot, and I wanted to become like him. I loved the life he had. He was a flute soloist, he was traveling everywhere and giving inspirations to people. He has done so much contributions to the flute world, he showed the world that a flutist can have so much effect not only in the music world, but non-musicians also enjoyed his music.

Now that you asked me I think I am living the life I’ve dreamed of. 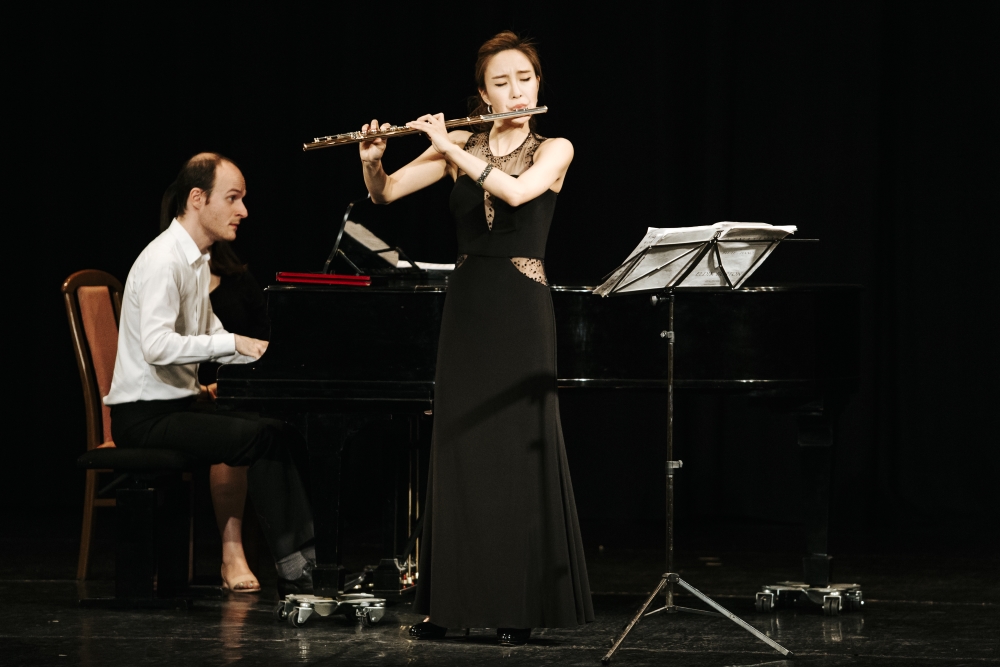 How does it feel to become a role model yourself?

I’m very grateful. Teenagers have so many thoughts, good and bad, and so many sufferings, normally over very small things. But if somebody they look up to can give one very cheerful word, it could perhaps change their day. I’m very thankful to be in that position. What I’m trying to do in life or in playing, I want to have good contents and quality.

You are committed to music, to your audience, to your fans and to the flute as an instrument. You even arrange classical pieces to flute. What made you to start making transcriptions?

Flute has been positively changed over the years, and the speed of progress is really getting fast. People keep inventing new things, new sound and new tricks. But in the classical era, there was the wooden flute with less keys to begin with. It was really-really limited than what we have now. Back then, composers didn’t see much possibilities in this instrument. Master composers didn’t write enough music for flute, but nowadays with this kind of great flute, we can do anything, it’s really capable. We just don’t have it.

Also, flutists get to conquer some of the technical difficulties that were thought they were impossible. For example, because the masterpiece was written for violin, it’s impossible for flute. But when you work on it, it’s possible. And when more people think it’s possible, that means it’s standard, nobody thinks it’s difficult. People shouldn’t limit themselves in their head. And i’m glad if I can make positive difference, influence.